The Guardian is running the most encouraging news headline I’ve seen in a long time. I grabbed my coffee, and sat and stared in wonder at this headline. It’s a thing of beauty.

End of the car age: how cities are outgrowing the automobile

Cities around the world are coming to the same conclusion: they’d be better off with far fewer cars. So what’s behind this seismic shift in our urban lifestyles? Stephen Moss goes on an epic (car-free) journey to find out 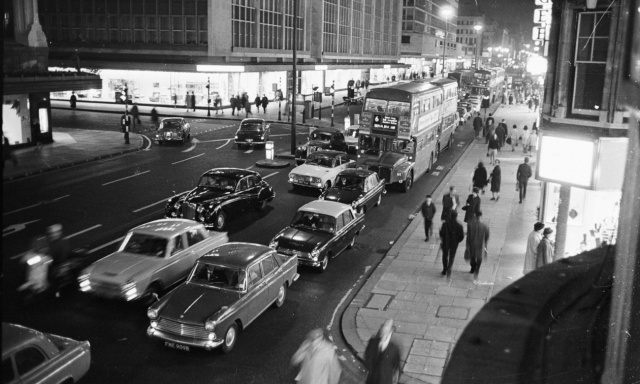 Highlights of a rather long article:

“The goal is to rebalance the public space and create a city for people,” he says. “There will be less pollution, less noise, less stress; it will be a more walkable city.”

“Multi-modal” and “interconnectivity” are now the words on every urban planner’s lips. In Munich, says Bore, planners told him that the city dwellers of the future would no longer need cars.

The statistic everyone trots out is that your car sits outside, idle and depreciating, for 96% of its life. There has to be a more efficient way to provide for the average of seven hours a week when you want it. 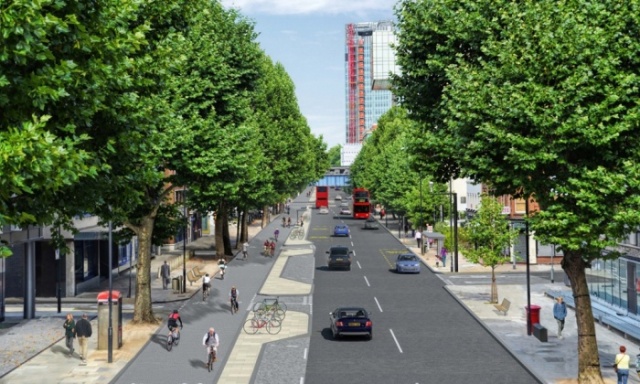 Car ownership in the borough has dropped over the past 10 years: whereas a decade ago 56% of households did not own a car, that figure now stands at 65%. Hackney, which is not on the underground network, also claims the highest level of bus usage in London. Though the population has risen by 45,000, the number of cars owned by people in the area has fallen by 3,000. These are trends that urban planners elsewhere would kill for.

A report on the plan in the Helsinki Times last year confidently predicted: “The future resident of Helsinki will not own a car.”

Stephen Bayley, who has written several books on car design, is convinced the age of the car is coming to an end. “It’s five minutes to midnight for the private car,” he says. “It’s no longer rational to use cars in cities like London.” Cars were invented as agents of freedom, but to drive (and, worse, to have to park) one in a city is tantamount to punishment.

“There was some research a year or so ago which interviewed people in their 20s and 30s,” he says. “The great majority said they would rather give up their car than their smartphone, and in their list of cool brands, no car manufacturer appeared in the top 20. That’s a very significant change. Twenty years ago, if you’d asked young people, BMW and other car brands would certainly have featured.”

In his talk, he admits we are now seeing “a shift from ownership to accessing mobility”, and that young people are less likely to own cars than previously. Hence BMW’s backing for DriveNow, a car club which has established itself in Germany, the US and, more recently, central London.